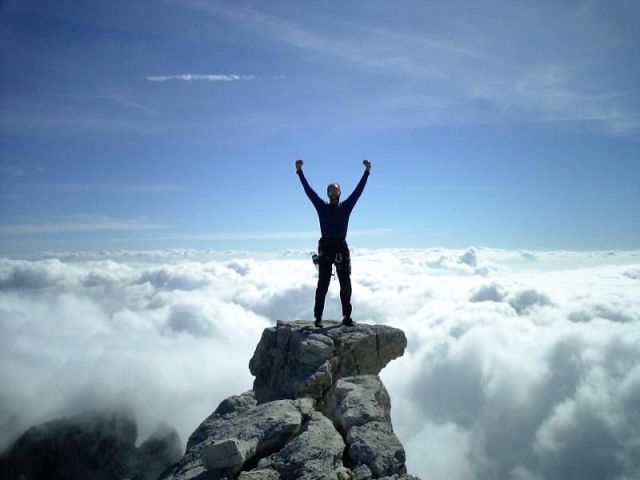 Some great values that underlie free nations include being honest, showing initiative, living obediently, and graciously accepting others as a child of God; a treasured possession He wonderfully made. These values affect our attitudes toward the major issues facing us today. God thinks every person is AWESOME! Everyone is of great value to God and therefore should be of great value to us.

If we did all the things God believes we can do, we would literally be astounded. A great example of this thought is a man named Ben Carson. He had difficulties growing up and his school work was lagging until his single mother stepped in with discipline. Requiring Ben and his brother to read and write book reports on two books per week. He had an issue with anger in his high school days so he began reading the book of Proverbs and applying verses on anger. As a result, he never had an issue with his temper again.

He ended up finishing as a great student in high school and got a full scholarship to Yale where he earned a degree in psychology in 1973. He then entered medical school at the University of Michigan. After finishing Medical school in 1977, he was accepted into the Johns Hopkins University School of Medicine neurosurgery program. He became director of Pediatric Neurosurgery at Johns Hopkins Children’s Center in 1984. After retiring in 2013, he became interested in politics and was a candidate for president in 2016. He is currently serving as the 17th United States Secretary of Housing and Urban Development.